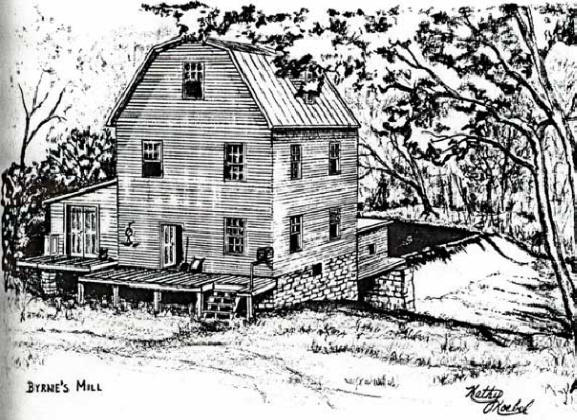 This drawing by Kathy Koebel of the second Byrne's mill building was on the cover of the Fall, 1988 edition of "Reflections." (An earlier structure was replaced by this one some time before 1888.) The information below was taken from the article in that edition authored by Della Lang.

Unfortunately the Mill itself is gone but one can still see the mill site on the Big River in the Byrnes Mill City Park.


Patrick C. Byrne (1820-1891), and his father, James, from County Meath, Ireland, landed in America in 1849. After spending a year in Wilmington, Delaware, the pioneers made the decision to move west.

The 2 men lived in St. Louis for a while, where Patrick met and married Miss Catherine Campbell. Catherine died during their 1st year of marriage. Several years later, Patrick married Rosa (1838-1914), with whom he had 11 children.

The Byrnes Mill Road, which now passes by the entrance to lake Montowese, began as little more than a path leading from the mill to the old Gravois Road. It may have been a well-beaten Indian trail, but with the heavy traffic to and from the mill, the trail soon became a road.

Byrne is given credit for receiving the first bonds ever issued for road building in Jefferson County. An early history book states that he built the 1st mile of macadamized road ever built in the county, but it is not clear if the road in question was Gravois or Byrnes Mill Road.

James purchased some farmland near House Springs, Patrick was then employed by the government as a land buyer.

In partnership with his cousin, Patrick Dunegan, Byrne opened a store on Big River in 1859. Six years later, he purchased a grist mill at another location on the river.

Patrick Byrne served as district assessor, as a Justice of the Peace, and was elected Associate Judge of the County Court from the 1st district 1882-1884.

He died 7 years later, leaving an estate valued at more than $100,00. (That was a whopping sum in those days.)

The Byrne family also operated a large farm near the mill property, and a summer resort area which began as a fishing resort as early as 1900. In later years, a picnic area, swimming area and refreshment stand were added.

The Byrnes were very successful, but hard-working people. However they did occasionally take time out to enjoy some of the simpler things in life.

The Byrne home, located across from the old mill property, was the 3rd home built on the same site. The 1st 2 houses were destroyed by fire.

Much of the original Byrne property, including the site of the old mill, was owned until 2008 by the descendants of Patrick Byrne, the pioneer for whom the new city of Byrnes Mill is named.

James Byrne once owned a pet crow, with a split tongue. When the farm workers were doing the planting, the crow would swoop down on them and steal their seed.

The trained crow would then fly away and perch on a nearby fence, laughing, "Ha! Ha!, Ha! Ha!"

To the farm workers this bird was nothing but a pest, but the resort guests loved the antics of the strange little talking crow.

The site of the mill and much of the land surrounding it is now owned by the City of Byrnes Mill as Byrnes Mill City Park. 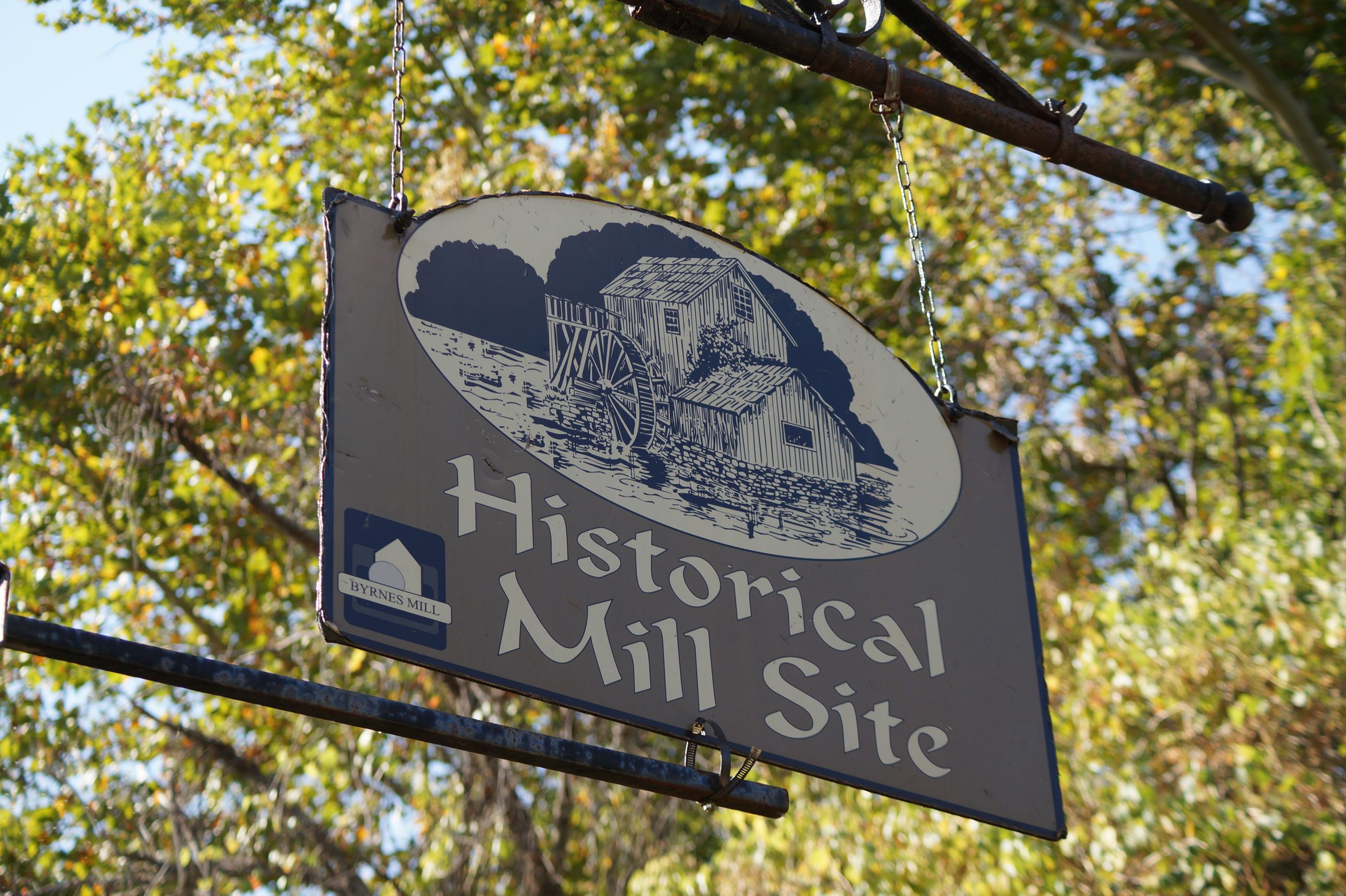 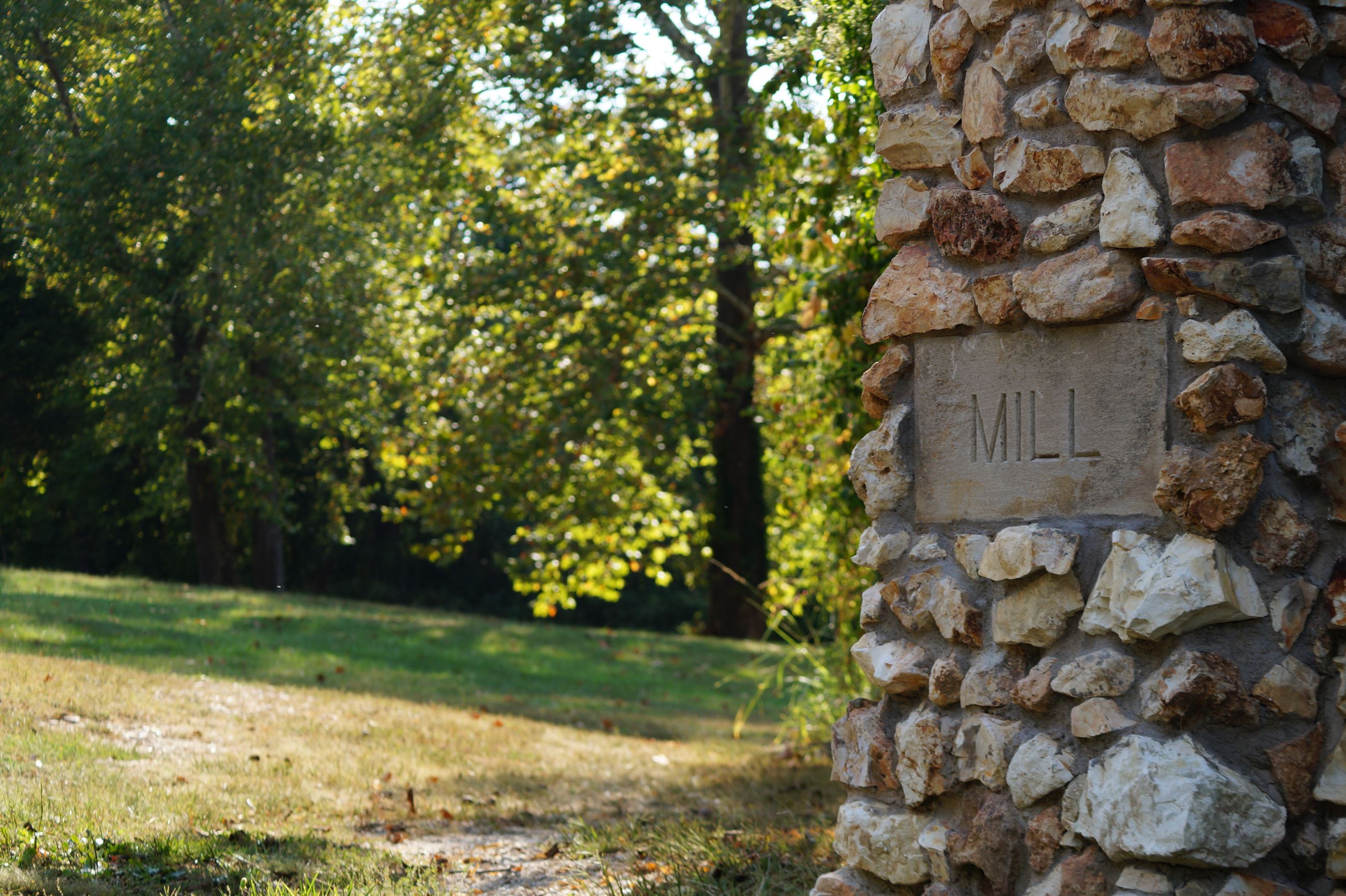 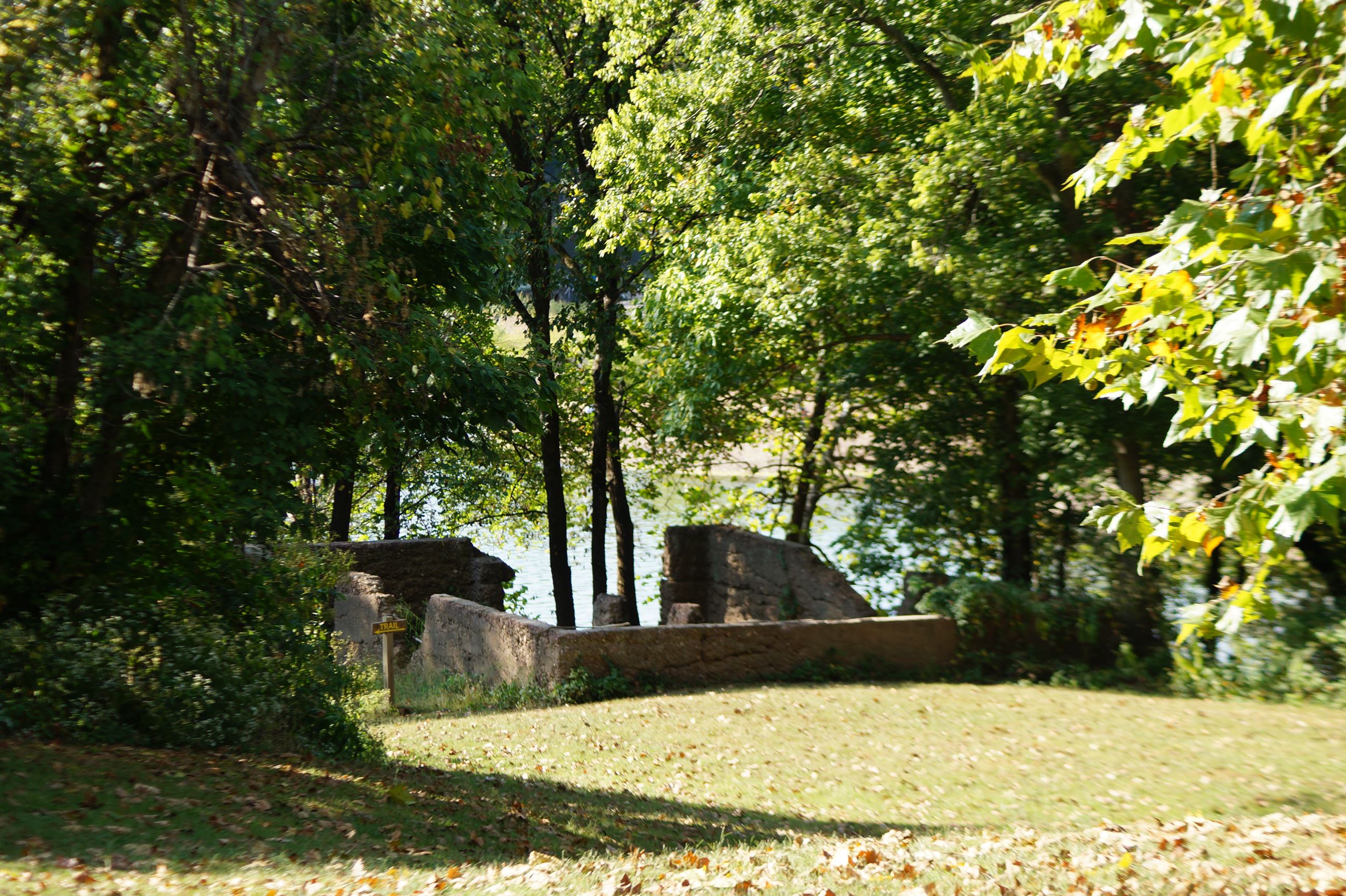