Create an Account - Increase your productivity, customize your experience, and engage in information you care about.

The Board of Alderpersons is the elected governing body of the City of Byrnes Mill. It enacts legislation and citywide polices.  Each of the three Wards of the City elects two alderperson(s) for staggered two year terms.

If you are uncertain as to which Ward of the City you reside in, please view the current ward map or contact the Office of the City Clerk for assistance at 636.677.7727, ext. 222.

Board Meetings
All meetings or special sessions of the Board of Alderpersons are posted and open to the public except as otherwise provided by law. Robert has been an Alderperson for three of his 14 years in the City of Byrnes Mill.  He ran for office in hopes to make the City he loves a better community.  He describes what he loves most about Byrnes Mill as being "the ’remote country’ feel, yet it is close to downtown."  His vision for the City is simple -- keep it as it is with pockets of development and rural open areas. 
Glenn and his wife, Debbie, have moved to Byrnes Mill in 2000.  He has previously served on the Board of Alderpersons as well as Planning and Zoning.  With a background in corporate facilities management, Glenn brings his expertise in building construction and property acquisition to the City in the hopes of helping the community develop and prosper. 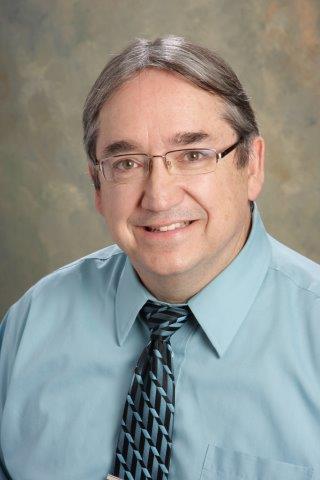 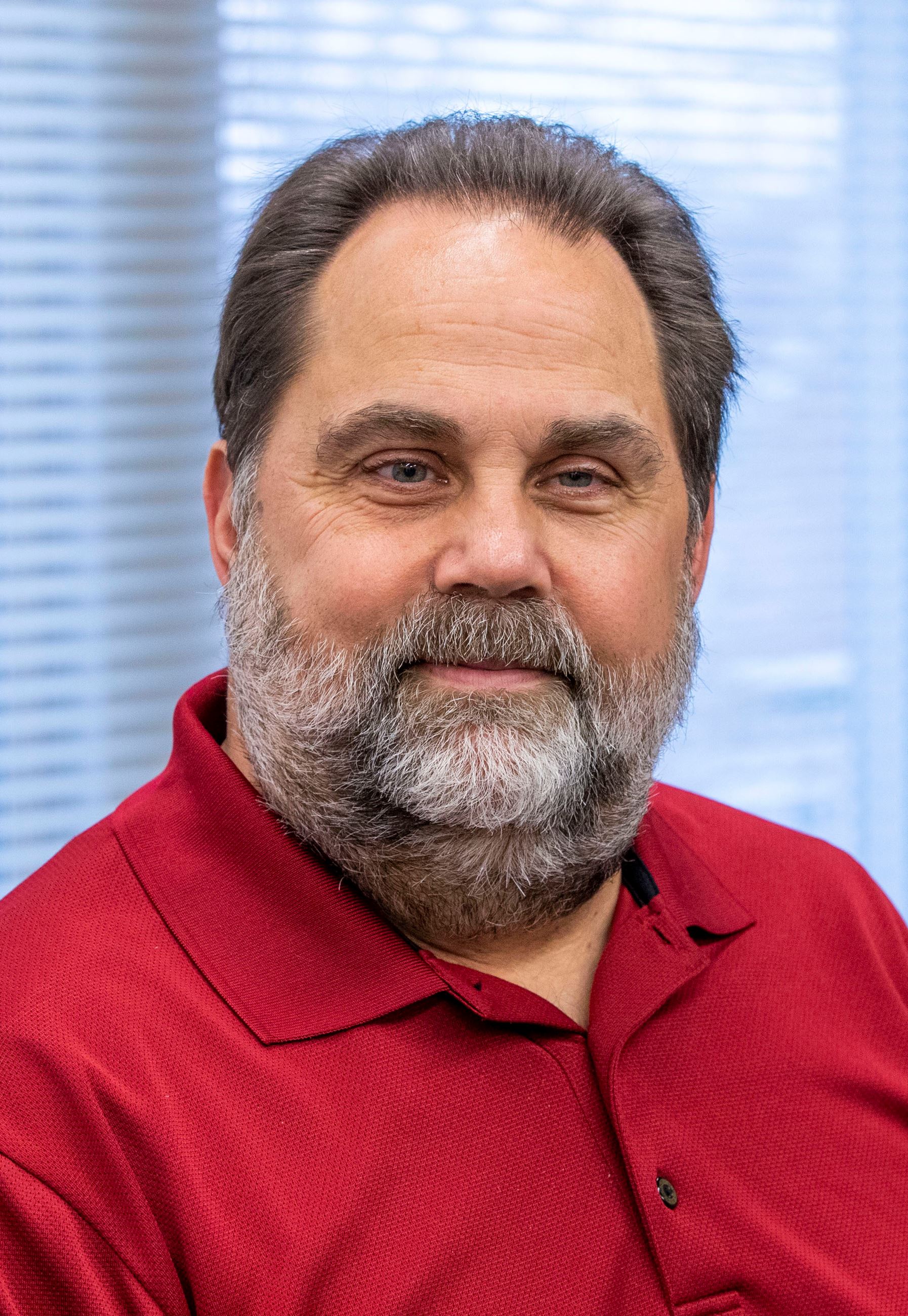 Cindy and her husband, Ron, moved to House Springs from Florissant in 1980, before the City was established.  Upon its incorporation, Ron was appointed to the Board of Alderpersons.  Then, Cindy was asked to join the Board to complete the term of another Board member, and been an elected official since.  As an interested citizen and now Representative of Ward 2, she is happy to serve the City she loves.  "I love the rural aspects of the city; the open spaces, the park and pavilion for family gatherings, the farms, and the Fall Festival for the community interaction," she explained.  "And, of course, our Police Department who are vigilant and available for the citizens." Mary is a long-time resident of Byrnes Mill, having moved to the area over 40 years ago.  She joined the Board of Alderpersons in hopes of helping to create change and accountability within the [City] government.  "That has happened," she said.  "We have a very transparent system with online access for all our residents."  Mary’s vision for the City is to continue to improve the community and neighborhoods, with specific goals being on safety and securing property values. 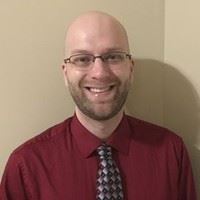 Since moving to Byrnes Mill in October 2013, Jason Matthews and his wife, Ali, have had two children—Juliet (4) and Abram (2).  Having both grown up in smaller towns, the fact that Byrnes Mill is much more rural than the majority of other towns in the area was a draw to raising a family here.  Jason was appointed to fill the vacancy for Ward 3 through April 2019 saying, “I thought it would be a pretty good way for me to participate even more in the City.”